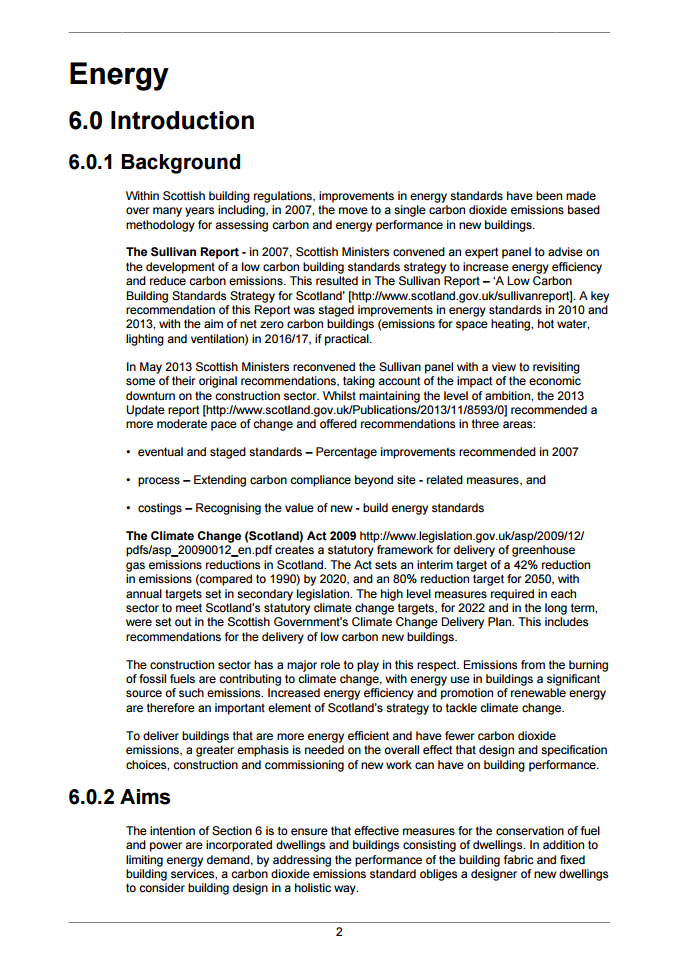 To ensure that effective measures for the conservation of fuel and power are incorporated. 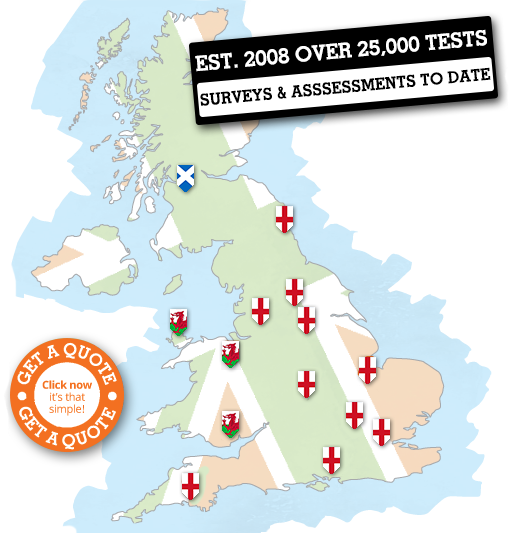 An air test involves placing a large fan, or several fans, to an opening within the property; usually a doorway. The fans will increase and decrease in speed that will in-turn change the building's air pressure and record the results. Please note: an air test cannot be carried out if wind speed is more than 13mph. 3 metres per second is the ideal wind speed when undertaking an air test in the UK.

Sorry, we have no listings for the letter you've selected.