You can find this impressive site on top of the Pen y Lan ridge. Ships in the Bristol Channel used this landmark to find their way and it was even marked on shipping charts. 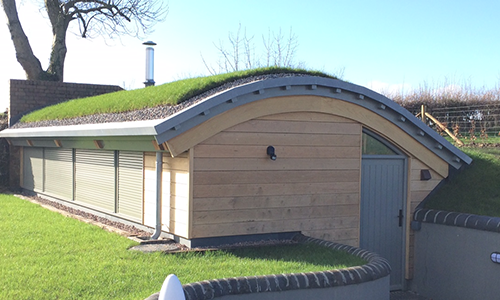 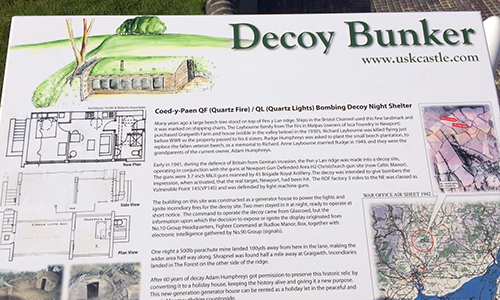 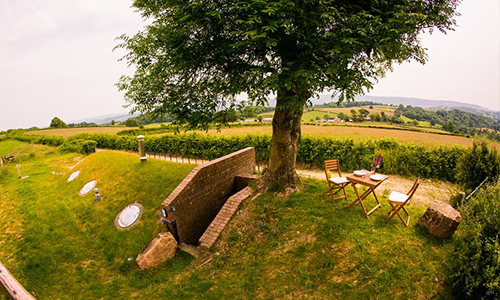 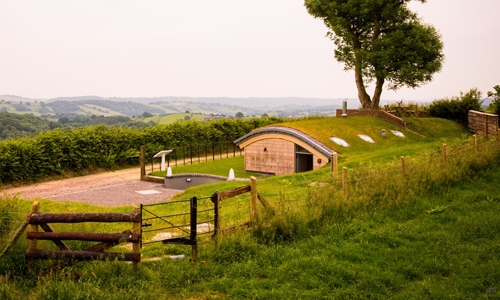 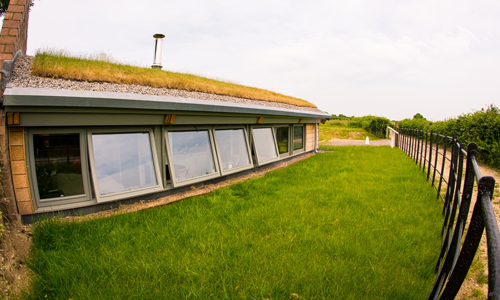 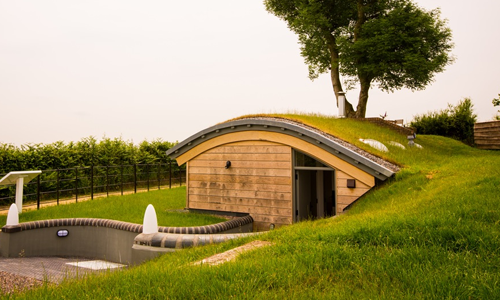 In 1941, during the war, the Pen y Lan ridge was made into a decoy site. Teaming up with 45 Brigade Royal Artillery of a Newport gun site, now Celtic Manor, they aided the defence of Britain from Germany. 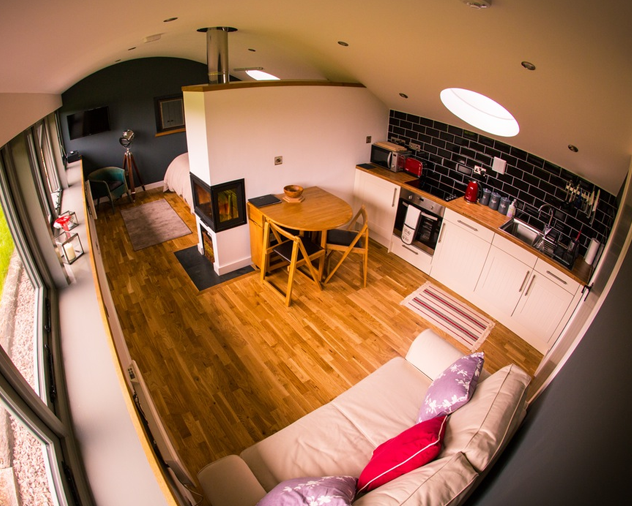 The building on the site was built to generate power and ignite incendiary fires for this decoy bunker. Ready to operate at short notice, two men would sit in this small building at night, then light it up to give the illusion it was being used. 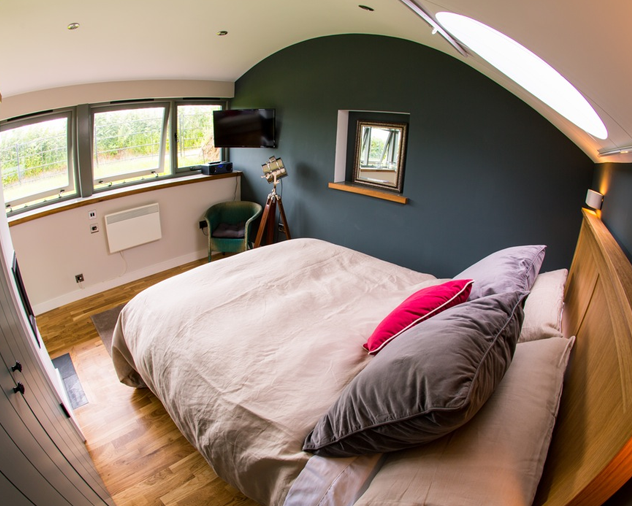 One night, during a German attack, the decoy led to a 500lb mine landing just 100 yards away. Shrapnel was found half a mile away when it exploded with incendiaries landing in The Forest on the other side of the ridge.

After 60 years the owner, Adam Humphreys, whose grandparents owned the land before World War II broke out, was granted permission to preserve this historic relic.

Mr Humphreys has since converted it into this beautiful holiday home and given new purpose to the history of the area in the peaceful and scenic Monmouthshire countryside.