We can offer additional services at discounted rates along side our tests! These are Sound Testing and Part F. Ask our Consultants for more

Resistance of the Passage of Sound 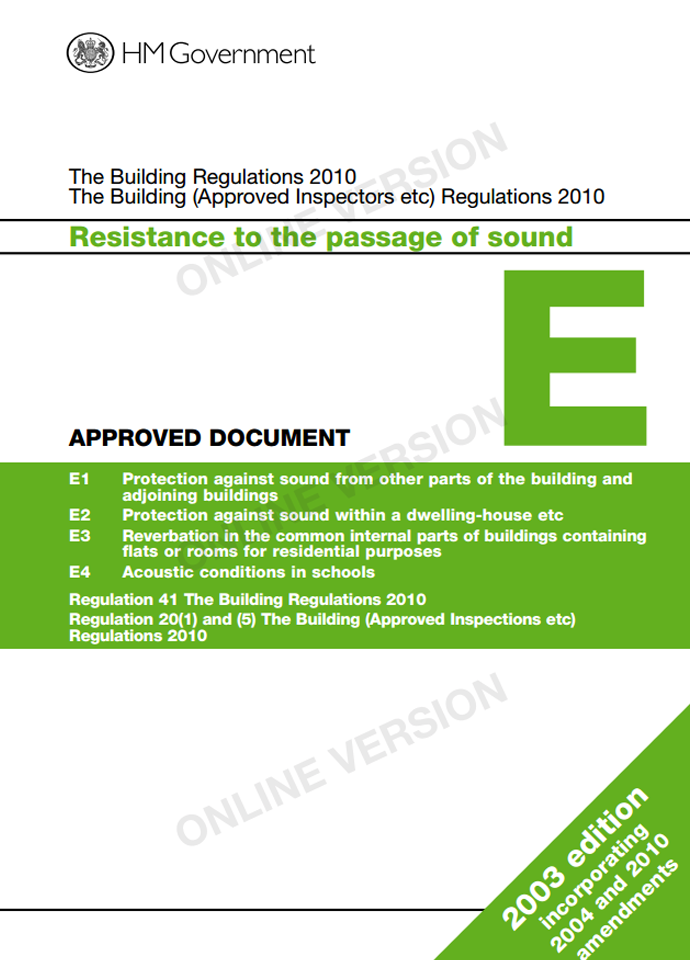 Why are the new standards in Part E necessary? They are designed to improve modern living.

Your air permeability rating resembles the amount of uncontrolled air that's leaking from the dwelling. A passing score in the UK is 10 m³/(h.m²). If the air test fails, we will help you identify where these leakage areas occur in the hope that a passing rate will be achieved following a re-test.