Our engineers use Thermal camera and extensive knowledge of buildings to help find leakage areas within the building and can advice of these.

We can offer additional services at discounted rates along side our tests! These are Sound Testing and Part F. Ask our Consultants for more 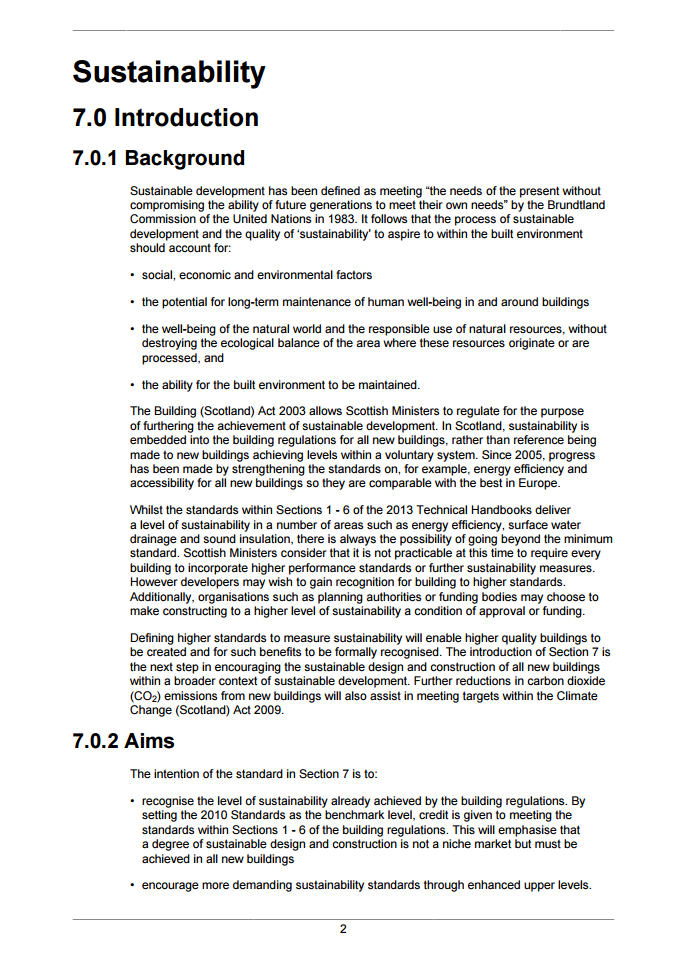 The next step in encouraging the sustainable design and construction of all new buildings.

Employees can still do their job inside a commercial building in Glasgow, within reason, though may feel some discomfort due to the noise of the fan and the draught that will be felt throughout the building. There should be no outside access once the test has begun - which lasts for approximately 90 minutes, so plan accordingly.

An air test involves placing a large fan, or several fans, to an opening within the property; usually a doorway. The fans will increase and decrease in speed that will in-turn change the building's air pressure and record the results. Please note: an air test cannot be carried out if wind speed is more than 13mph. 3 metres per second is the ideal wind speed when undertaking an air test in Glasgow.

During an air test in Glasgow the pressure of the room will be tested and as such all windows and doors that lead outside must be securely closed to avoid them swinging open and the test being abandoned. Similarly, all internal doors should be wedged open to avoid being slammed shut. Furniture will not be affected during the test, but smaller items such as paper must be held down or removed completely so they're not blown about.

A passing score in Glasgow is 10 m³/(h.m²) for an air permeability rating which resembles the amount of uncontrolled air that's leaking from the dwelling. Should the test fail, our air tightness team will help you identify where the leakages are happening in the hope that a passing score will be achieved after a re-test.

We offer air leakage testing throughout Glasgow where our experienced assessors will be happy to offer advice on the best ways to gain your air permeability rating. Planning your test in advance will help us determine how many tests you'll need ahead of time per property.