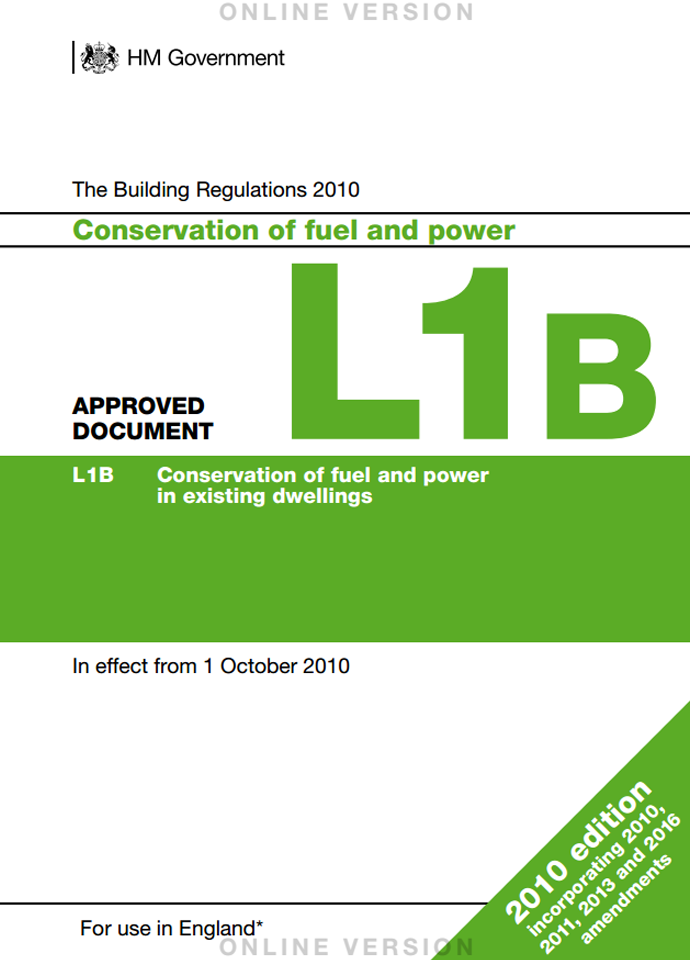 Our sound testing consultants specialise in the provision of high quality and practical acoustic consultancy to both the public and private sectors in Portsmouth and the surrounding areas. Typically working with residential and commercial developers, architects, local planning authorities and environmental services.

We strongly believe that our sound testing service delivery around the Portsmouth area is second to none and that clients retain our expert services because of our continuous commitment to providing high quality and cost-effective advice.

We offer professional acoustic consultancy in Portsmouth, involving comprehensive services across all aspects of sound testing, noise measurement, assessment and control. All of our engineers are accredited sound testers under the SITMA scheme.

We actively encourage our Portsmouth clients to seek our services at the earliest opportunity so sound testing and the integration of any acoustic issues can feature into the overall design of a development; removing the need for costly revisions.

For further Sound Testing information for your area, be sure to check out Sound-Testing-Portsmouth.co.uk.