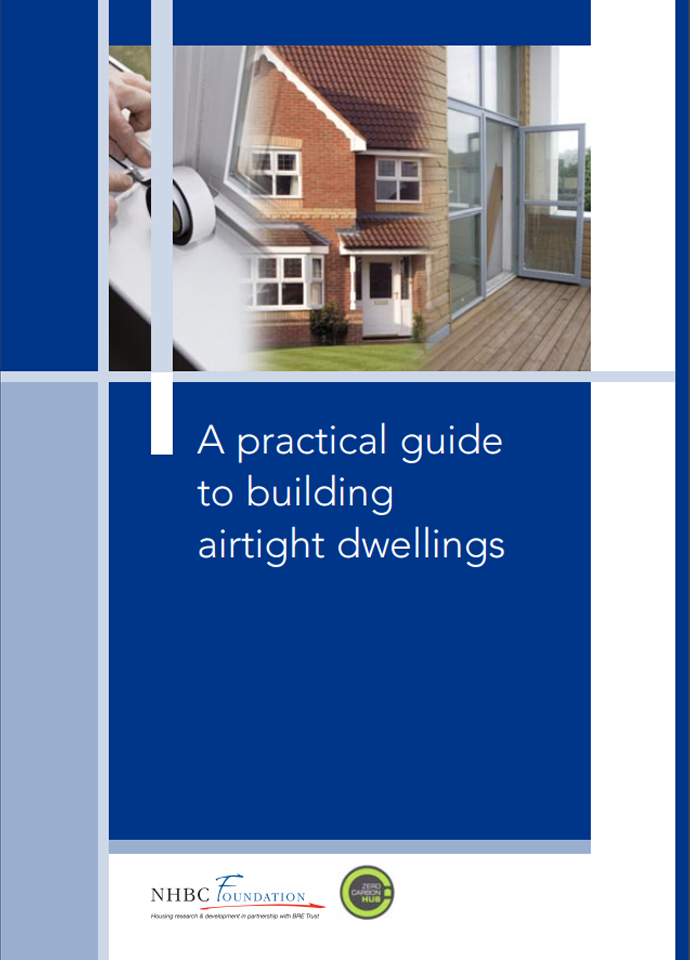 Offering practical advice on how to achieve a reasonable level of air tightness in dwellings. 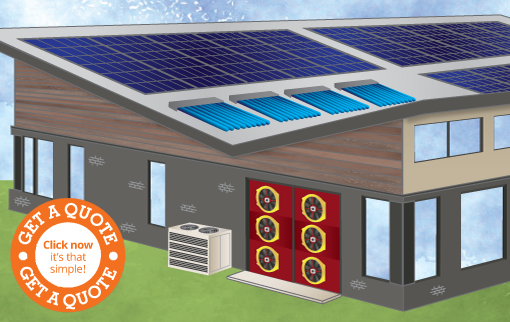 At E2 Consultants we offer Air Testing throughout Whitnash and surrounding areas. Our experienced Air Testing assessors will also be happy to offer advice on the best ways to gain your target rating. The number of properties to be tested should be in accordance with the following table:

Air Testing is sometimes referred to as an Air Pressure Test, Envelope Test or an Air Permeability Test.

It is a requirement under the Building Regulations 2015 Part L that new dwellings in Whitnash must pass an Air Testing prior to occupation; this test certificate must be produced for the dwelling to be signed off by local Whitnash building control.

For a quote or for more information, call our Whitnash air tightness / pressure testing consultant on 0121 381 0129 or email whitnash@e2consultants.co.uk